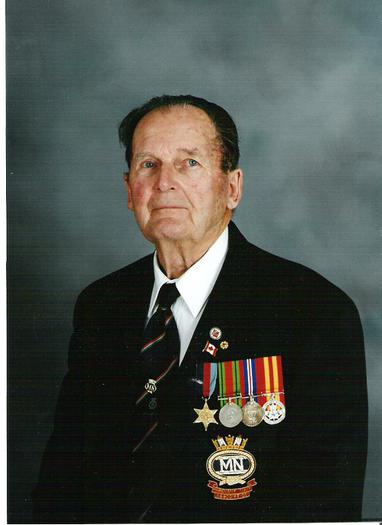 A photo of me as radio officer Merchant Navy, served in the war North Atlantic, also was in the Home Guard

What I went on to do:

What I do now:

A little bit about me: 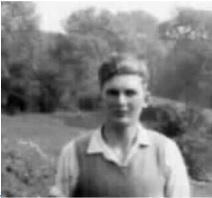 Can't remember all the teachers names, I was in Mr Corrins class, and in Mr Corkhams class, not sure of the name spelling, he was my favourite  he would read stories from a book called Children of the New Forest and tell his war stories, as he was an ace, flying  WW1 aircraft. I  was able look down from the class room window and see my mother working in our garden next to the school.

I enjoyed the woodworking class  Mr Giles was the teacher, Made a couple of candle sticks in his class, also took part in building parade floats for the Wallasey Village Festival. worked on the building the stage for Christmas plays.

One day Mr Giles asked me to get him a hammer, I passed it to him, and while he was using it , the head came of and it flew across the room and struck me in the face, I got blamed for it he said I gave him a faulty hammer.

He also ran the gardening class, which came in useful later in life, we would go around the classrooms selling the produce we had grown.

I also enjoyed the art class, I wasn’t very good at drawing, but it was fun anyway.

I was in the St Georges Grenadiers that took part in the festival parade,  and was trained in the school yard by a local police sgt

I enjoyed the train trips to Wales and the Lake District, and other places I don’t remember.

During the time I was at St Georges We were kept separate from the Girls, the Boys were upstairs, and the Girls Downstairs, we were never out in the play ground while the girls were out.

The boys and girls were let out at the end of the day at different times, Looks like times have changed, even taking class photos have both boys and girls.

When I left school I was employed in boatbuilding,  When the war started I had to stay behind to build war boats, but was able to join the Home Guard, in 1944 took a radio course joined the merchant navy.

After the war I stayed in the merchant navy until 1948, when I emigrated to Ontario Canada, and I am still here.  Married with 2 children and 3 granddaughters. 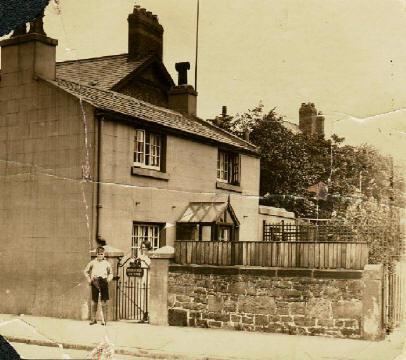 The house is next to the school 32 St Georges Rd, I am in the photo with my mother

It has been a long time, so dates could be out a little